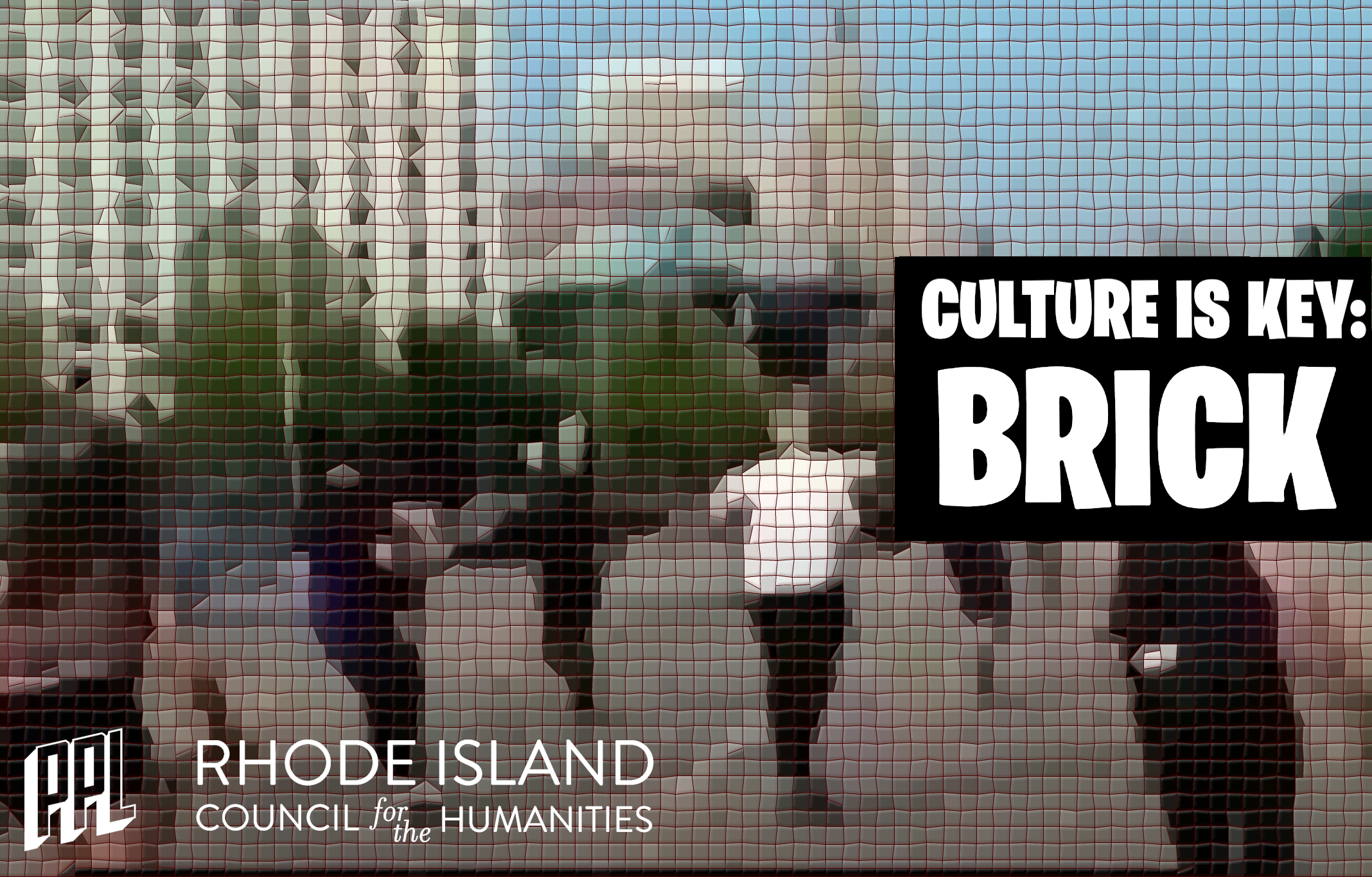 Culture is Key: Brick is a documentary about the skating community of Providence and the Friends of Adrian Hall Skate Park, known locally as Trinity Skate Park. The film meditates on the cultural significance of urban development and architecture, intergenerational communities, policing, feminism, and the best material to skate on.

Conceptualized and directed by Loreal Bell, Kenny Borge, and Will James in collaboration with the Providence Public Library. 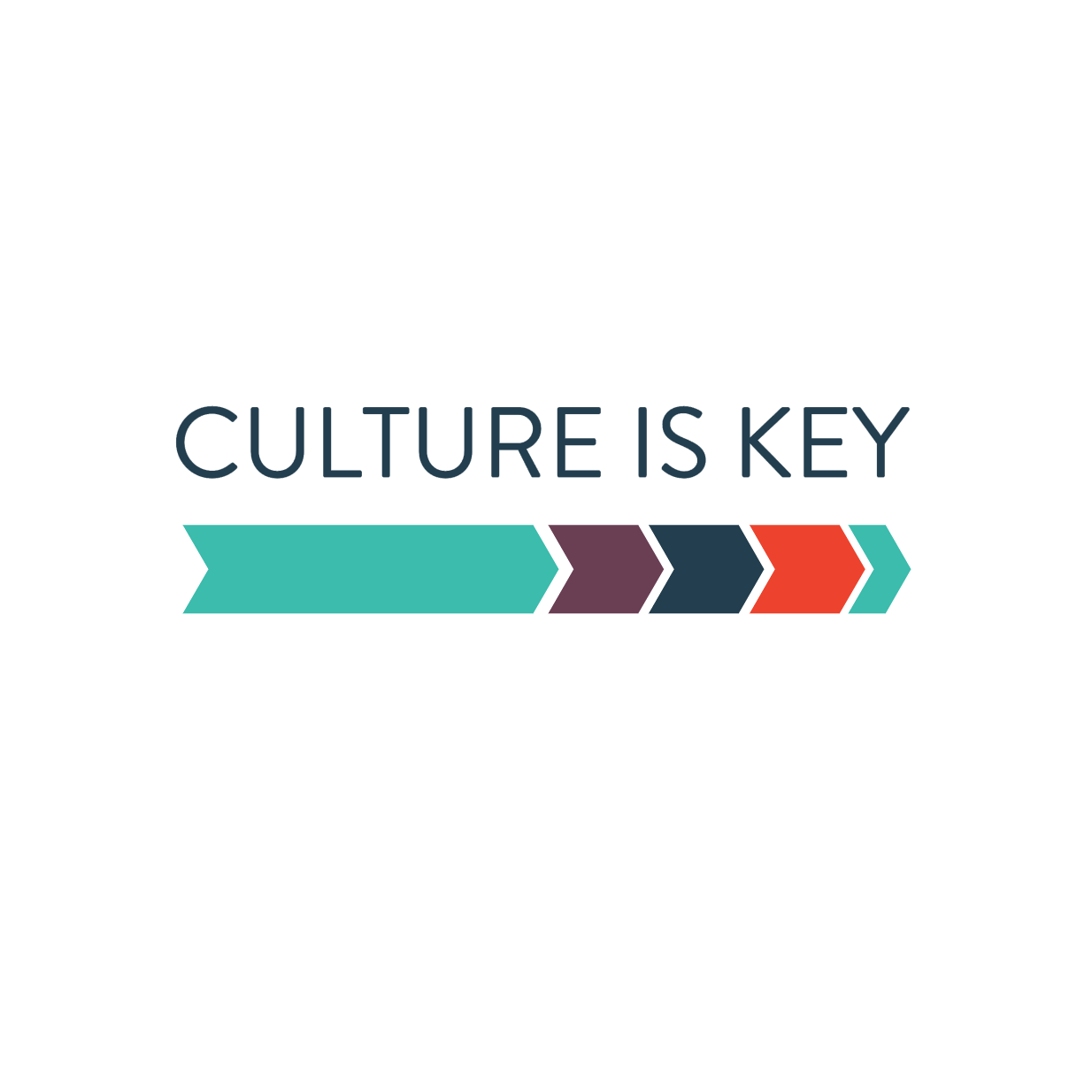 One might be surprised at what they find if the proper due diligence is taken to inquire with empathy rather than assumptions. The latter is something the skating community knows a lot about. However, misassumptions don’t take away from this multifaceted community and its contributions to society. I hope that I can demolish some of those assumptions and idiosyncrasies that single out skaters, causing them to be seen as outsiders.

What I’ve learned through Culture Is Key research into the skating community that has made Trinity skatepark a safe haven for anyone who frequents the space, is that the most common theme of the skaters there is kinship and friendship. If you walk past Trinity and take a few moments, there are a number of things you might see or hear. There might be skaters learning new tricks from seasoned skaters. You might hear a middle or high school student showing their grades and being congratulated and encouraged to continue the good work. You might hear plans to expand the park to make it better, and ways to execute those plans. Most importantly, you’ll see people of different ages and backgrounds who have each other's back. There is no culture of “I’m better than you.” Instead, you’ll feel the theme of “that’s my homie,” or “we’re like family.” This isn’t limited to the perimeters of the skatepark. This surpasses the bricks, benches, ramps, and overall structure. Friendships among the skaters and friends of skaters are not bound by Trinity; they're born and nurtured there.

When you think of the skating community, what comes to mind? There have been many stereotypes that depict them in a negative light; the biggest ones being that they are vandals who disturb the peace, are destructive to public and private property, and can be defined as an overall bad crowd, when really they just want to have fun, live their lives, and be free to kick and push through what life has to offer.

We all have something that is an extension of us, that special something that we’re passionate about. For skaters, it's their skateboard, and being able to skate without worry or care. They use skating to commute, blow off steam after a bad day, celebrate, contemplate, teach, learn, and overall elevate in life. A skater can make a statement on their board in the fight for justice, and disrupt a system that needs to be broken down. An example that comes to mind would be the skate caravan that happened this past summer, in support of black lives who are threatened by law enforcement and the system that says it’s ok to treat them as a threat to civilians. The consensus among the skaters is that being a part of the fight for justice and equality overall is a no brainer, because those are fights that they have to fight and conquer as well.

Sometimes we forget that we are defined by many things, but most importantly it’s up to us as individuals to define ourselves. Like skaters, we have the autonomy to do so, and to continue to add to that definition as we see fit. If I were to think of a simple phrase that comes to mind when thinking of the skating community in Providence it would be “We’re all in this together as one,” and that speaks for itself. The importance of having a hub like Trinity is so that seeds are planted and deeply rooted to spread to other communities that these friends might occupy. This is a necessity and of grave importance to society. Who knows, the efforts through skating might indirectly impact a nation, and those lasting impressions matter more than what the objectors think they see initially.