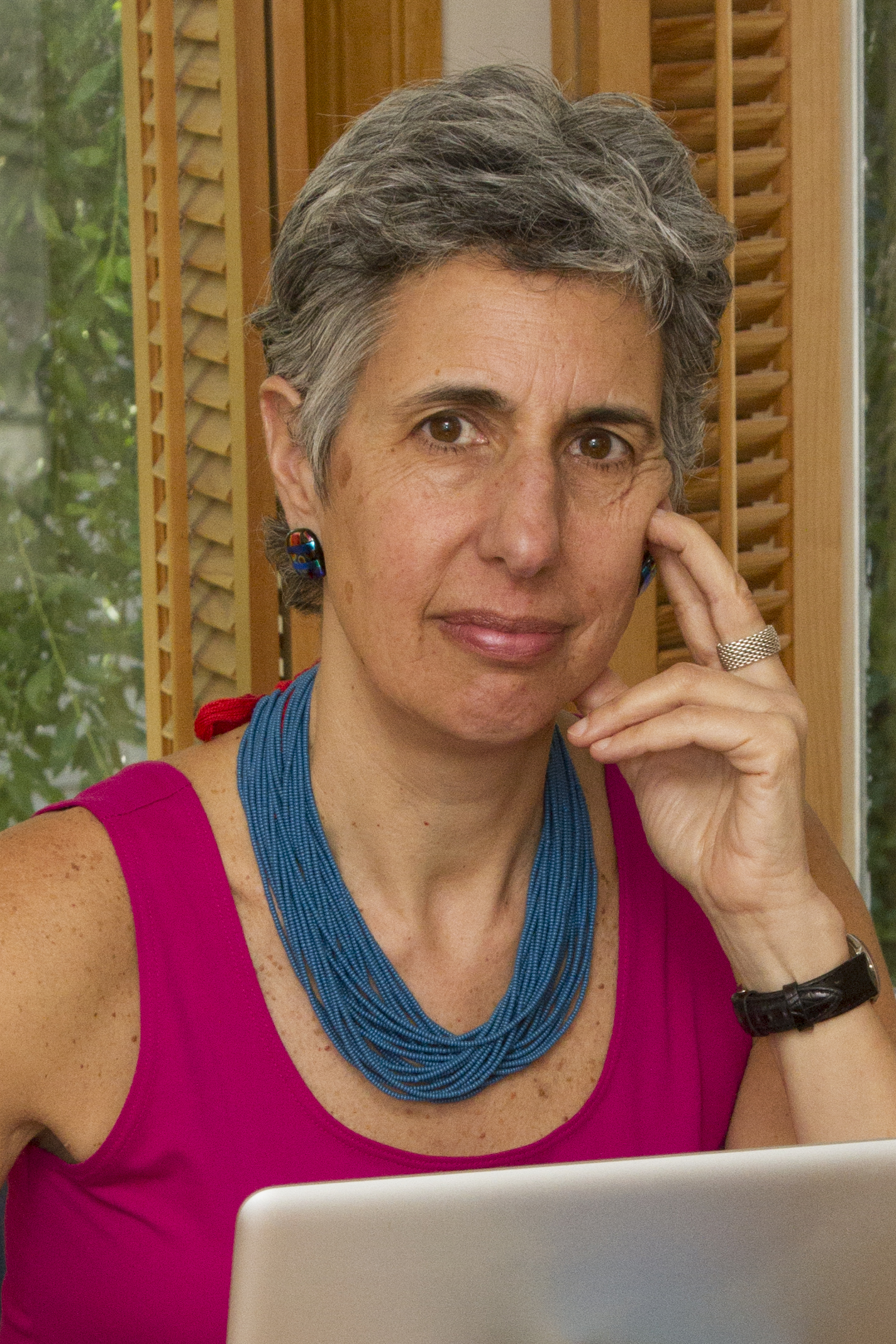 In my senior year at Cranston High School West (1971-72), I attended a class called EPIC (Economics and Politics In the Community) which debated and discussed controversial topics and events. A discussion in class about the death penalty spurred my interest in learning about Rhode island’s history and laws regarding state executions.

Neither the Cranston public library nor my high school library had the resources I needed to conduct my research, so I went to the Providence Public Library.

I started my research at the large wooden card catalog. Once I had assembled a list of relevant documents, I handed it to a librarian at the research desk who in turn presented me with files of newspaper articles and other historical documents.

Most of the documents focused on the 1843 murder of a wealthy industrialist named Amasa Sprague, brother to a former US Senator and governor, who owned a large textile mill in Cranston. The police charged the three Gordon brothers of Irish descent with the crime because they had strongly and publicly opposed Mr. Sprague’s successful closure of their thriving public house, which served alcohol. Mr. Sprague contended the Gordon brothers’ business contributed to his employees coming to work drunk.

Only one brother, Johnny, lacked a credible alibi and was convicted on largely circumstantial evidence. Despite pleading his innocence, he hung for the crime on February 14, 1845. A few years later however, a death bed confession by the real killer exonerated Johnny Gordon, but the state had already taken his life.

As a result of this wrongful execution, plus an examination of the trial proceedings, which indicated the judge’s blatant bias against Irish people and a discussion about the merits of execution, the Rhode Island state legislature outlawed the death penalty in 1852. Several years later, the General Assembly reinstated it but only for cases involving murder committed while serving a life sentence. *

Despite the reinstatement, Rhode Island never executed another person after 1845. I felt proud knowing that my state had stopped this heinous act.

The research I conducted at Providence Public Library coupled with my Sunday school class lessons about Dr. Martin Luther King, Jr’s commitment to nonviolence, led me to become a strong and vocal opponent of the death penalty as well as a lifelong activist for social justice.